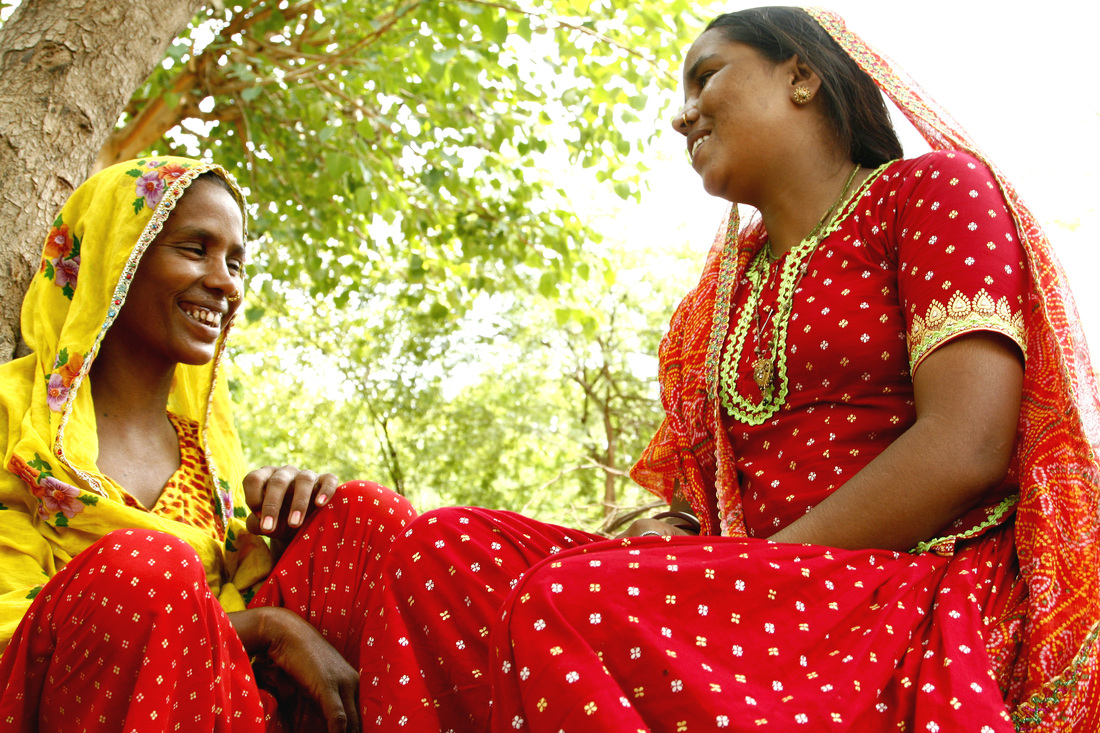 Splendors of Northern India
India is a land of rapturous liveliness, of art and devotion and flowering creativity, a land that values intense quietude amidst its endlessly swirling colour.
And, of course, it’s a land of sublime natural and perhaps matchless human - made majesty. Based from some of the world’s most expertly luxurious and serene hotels, this brilliantly choreographed two-week journey brings us into intimate contact with many of India’s most compelling splendours: Delhi’s many monuments to Mughal and British imperial pride; Jaipur’s whimsical pink buildings and vast royal residences; beautiful Udaipur’s lakeside and island — straddling palaces; and perhaps especially with the Taj Mahal, an edifice so bewitching that Micato’s friend Theo Cruz “had to shut my eyes to escape the feeling of being in a dream.”
Day 1 En Route
Days 2 - 4 Delhi
Our days in India’s capital will be eye-openingly active. Largely a creation of the British Raj, New Delhi is magnificently planned, with spacious, tree-lined avenues and fanciful Indo-Saracenic architecture. We’ll visit Rajpath, one of the world’s most impressive civic boulevards, and—with our Tour Director’s well-practiced help—we’ll navigate Old Delhi’s twisting maze of narrow, bustling, intriguing, shop-thronged byways.
We’ll pay our respects at Humayun’s magnificent Tomb, resting place of the second of India’s 19 Mughal emperors. And we’ll get acquainted with India’s ethnic mosaic at the country’s largest mosque, the imposing Jama Masjid, and at bustling Gurudwara Bangla Sahib, a centre of worship and community for India’s 21 million Sikhs. Our Delhi hotel, the sparkling and strategically located Taj Mahal, is a lovely introduction to the country’s talent for mixing modernity with timeless grace and charm.
Days 5 - 6 Agra
A morning drive on a modern toll road takes us to Agra and the inimitable Taj Mahal, a structure that blurs the line between nature and art, stone and spirit, wakefulness and a wondrous dreamworld. Luckily, our Agra domicile, the fabled Oberoi Amarvilas, enjoys a dramatically apt location: its every beautifully designed window looks out at the Taj—only a couple of thousand feet away.
We’ll visit the Taj in early morning and at sunset, and drive to the gardens of Mehtab Bagh for a view across the Yamuna River. It has long been a cliché that the Taj is one of the few world-iconic sights that lives up to its star billing; many of us agree with traveller Thomas Bacon, who wrote way back in 1835 that “had fifty times as much been said in its praise…all these rhapsodies [would fall] short of its real magnificence.”
Agra is home to much more than the Taj, of course—it was said in the official Mughal history, the Padshahnama, that “who sees Agra has seen the world;” the Mughals left a liberal sprinkling of fascinating tombs, mausoleums, and the vast UNESCO World Heritage Site of Agra Fort, more an endlessly fascinating walled city than a fortress.
Days 7-9 Jaipur
We drive west to the Pink City of Jaipur, steeped in history and endlessly vibrant with life and colour. Our headquarters for three Jaipurian nights is the magnificent Rambagh Palace, once home to Maharajah Sawai Man Singh II, the last of Jaipur’s famously stylish and extravagant reigning maharajahs. The Rambagh is a good example of one of Jaipur’s joys: the tangibility of its past, which comes alive at the Rambagh, at the fabulously ornate City Palace, at the almost whimsical yet stunningly accurate observatory of Jantar Mantar, and at Amber Fort, a massive, sandstone-walled marvel with lavish interior murals, frescoes and carvings. (At the Fort’s Sheesh Mahal, or Mirror Palace, strategically placed lamps reflected in thousands of multicoloured mirrors create a sparkling, magical mist of light.)
A heartwarming early morning hot air balloon ride takes us over Jaipur’s marble quarry hills and suburban homes and gardens: dogs bark, teakettles whistle, bicyclists head for work, and kids race off for school; we wave and smile, and becharmed Jaipuris smile and wave back and take out their handy cell phones to take our picture.
We’ll delve into Jaipur’s famous jewelry, carpets, fabrics, and you-name-it emporia, visit the lapidary Samode Palace and gardens outside the city, and one enchanting evening we’ll board a sweetly accommodating elephant and take a swaying ride into the Rajasthani countryside to a regally catered al fresco dinner.
Day 10-11 Udaipur
We fly southwest from Jaipur to Udaipur, beloved throughout India for its calm lakes and reposeful airs. On the shores of the main lake, Pichola, is our hotel, the scintillatingly reposeful, superbly imaginative, and downright gorgeous Oberoi Udaivilas (if you think we’re rather free with our adjectives, note that the Udaivilas was recently named planet Earth’s number one best hotel in the annual Travel + Leisure rankings). Udaipur’s City Palace is a huge but delicate wonder. Its museum and the living quarters of the fiercely independent Maharanas of Mewar will impress us even after we’ve experienced eight or nine days of Indian splendour. Activities abound: We may boat on the lake (in parts reminiscent of the Bosphorus’ meeting of water and stately architecture) or wander and shop on the lively street below the palace. And just north of Udaipur is the thousand-year old temple complex of Eklingji—108 intricately carved Hindu temples—and nearby Nagda, the site of two fourth century temples with walls lavishly embellished with wonderfully carved stories from the Ramayana and the Mahabharata, co-starring goddesses and gods and lovers in inventive embrace.
Day 12 Depart for home
​ After an optional yoga session and lunch at the Udaivilas, we fly to Delhi and the Oberoi Gurgaon, where we’ll have rooms available until our late night international flights.
Day 13 Arrive home
<<< BACK